Separation technologies form the basis of most environmental and chemical processes, ranging from water treatment and desalination, to chemical catalysis, to gas purification. Membranes and sorbents are among the most efficient, cost effective, and safest technologies for separations. These materials are replacing conventional solvent and thermal-based separation while also being adopted across many new sectors. While superior to many conventional separations, membranes and sorbents are still limited by fouling, variations in separation specificity, and their waste stream byproducts. Furthermore, most membranes and sorbents are inert surfaces that do not actively engage in the separations or respond to their environments. In water separations, for example, the membrane is a passive barrier that separates solutes based on size, charge, and/or diffusivity. My research has explored the development and application of active membranes, thin film surfaces, and sorbents. These materials perform conventional separations while also catalyzing reactions on their surface, sensing surface changes, and/or actively preventing fouling, and in many cases enabling separations that would not otherwise be possible. We create membranes, thin films, and sorbents in which the mechanism of their activity is often based on electrical conductivity, catalysis, or electro-catalysis. I will present a suite active membranes and sorbents that my lab has developed and discuss their enhanced operation as related to their sensing abilities, their anti-fouling properties, as well as their ability to perform in-situ degradations contaminants. I will showcase some of the prototype-scale membrane separation flow systems that we have built. Finally, I will discuss the First Nations community-level work that we do which helps motivate our research. 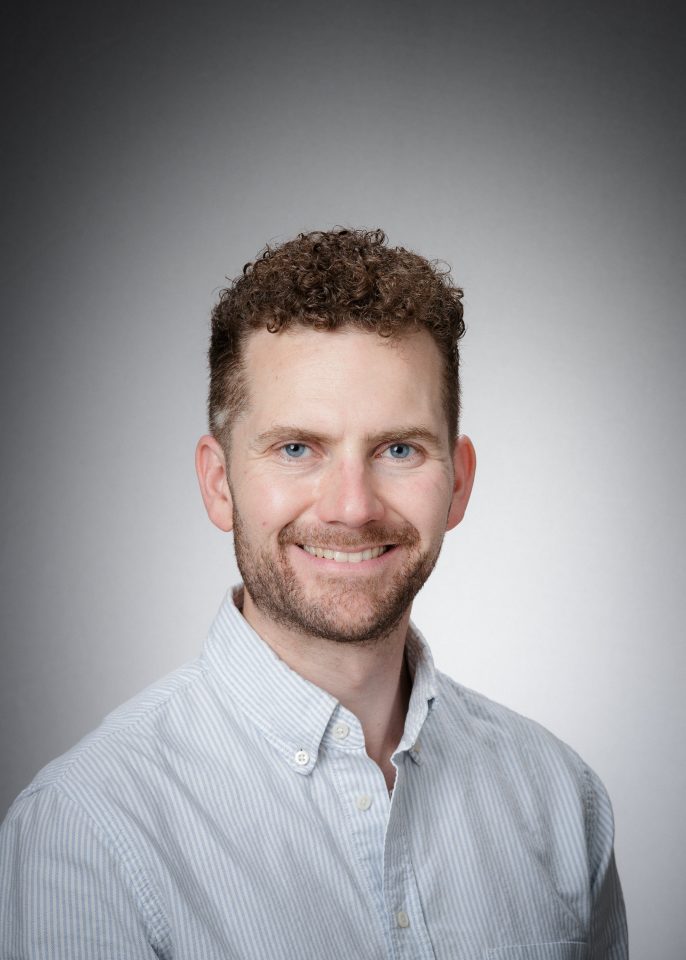 Charles-François de Lannoy is an Assistant Professor in Chemical Engineering at McMaster University. His research focuses on developing advanced polymer nanocomposites and separation technologies for water/wastewater, soil remediation, and desalination, thin films and novel processes in gaseous separations, and environmental electrocatalytic processes, while considering green chemistry practices and responsible and sustainable use of nanomaterials.

Charles was a visiting scholar in the Energy Materials & Systems Lab at PARC, a Xerox Company, where he worked on various proprietary separations technologies in conjunction with X (formerly Google X).

Charles completed a Post-Doctoral Research Fellowship in the Department of Energy Resources Engineering in the School of Earth Sciences at Stanford University. Charles received his PhD from Duke University in 2014, in Civil and Environmental Engineering, with a Certificate in Nanoscience, under Prof. Mark R. Wiesner.  During his PhD, Charles pioneered the development of a suite of highly electrically conductive polymer-nanocomposite thin film membrane materials and their applications to water treatment, wastewater treatment, contaminant degradation, and various electrocatalysis applications. He has won several awards at conferences for his research, including the top research prize at the North American Membrane Society.