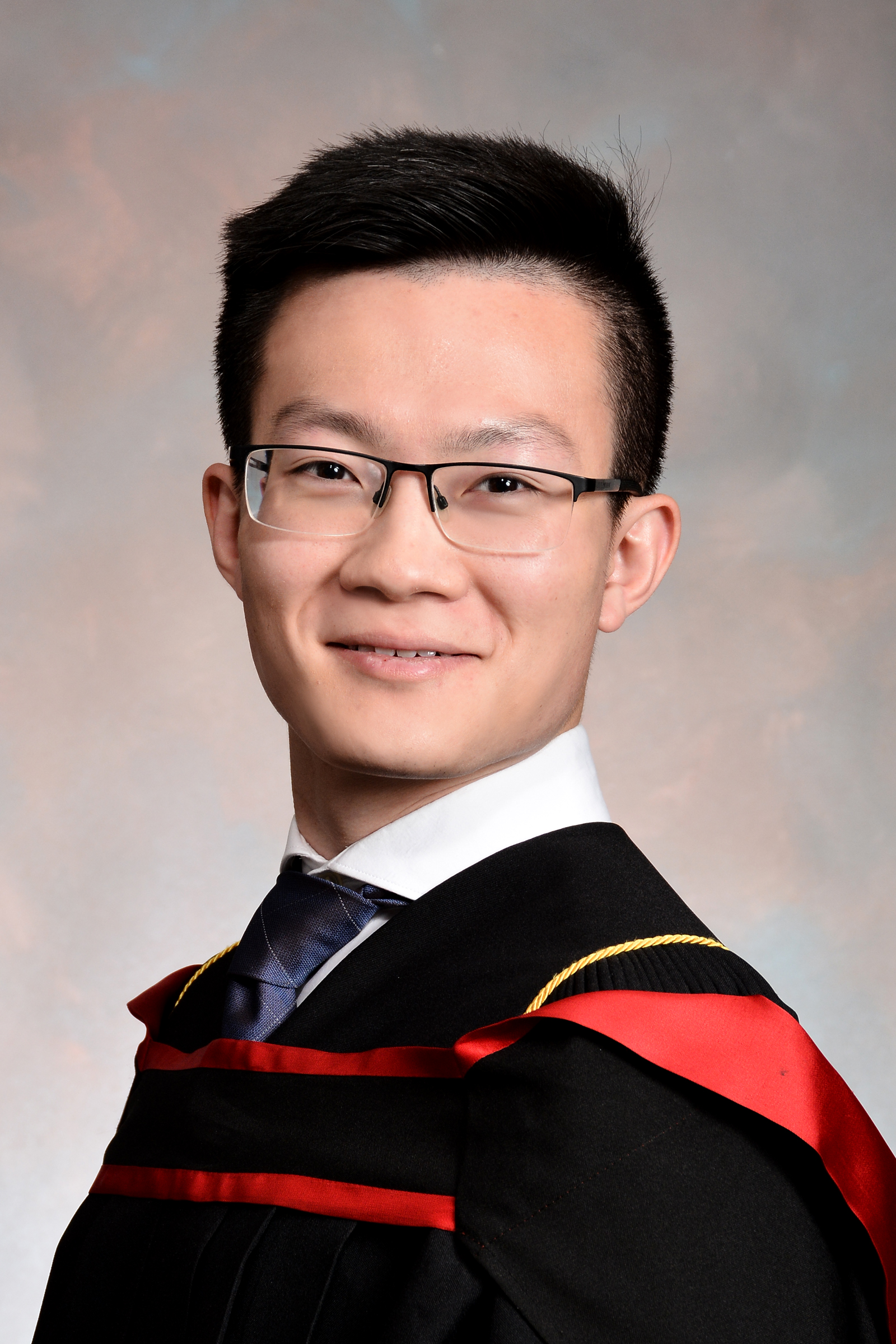 ZEZHONG JOHN LI has been awarded the Governor General’s Silver Medal, which recognizes undergraduate students who have achieved the best academic record throughout their university careers. Each year, UBC awards only three silver medals on behalf of the Governor General of Canada. They have become among the most prestigious award students in Canadian schools can receive.

Zezhong Li is an exceptional graduate of the Chemical Engineering program at UBC, having completed the co-op program and top standing in the department for his entire tenure as an undergraduate student. From research conducted during his co-op terms and his senior undergraduate thesis work, John co-published six peer-reviewed conference and journal papers in the globally important areas of clean energy, carbon capture technologies, hydrogen production and chemical looping. He also served as a teaching assistant and mentor to many of his fellow undergraduate students. The Department of Chemical and Biological Engineering and the Faculty of Applied Science extend their best wishes to John as he pursues a doctoral degree at École Polytechnique Fédérale de Lausanne in Switzerland.

Dean’s Achievement Award in Engineering for May 2020

The students who have demonstrated academic excellence throughout their undergraduate program and show great promise are recognized with the Dean’s Achievement award. The 2020 recipients are: 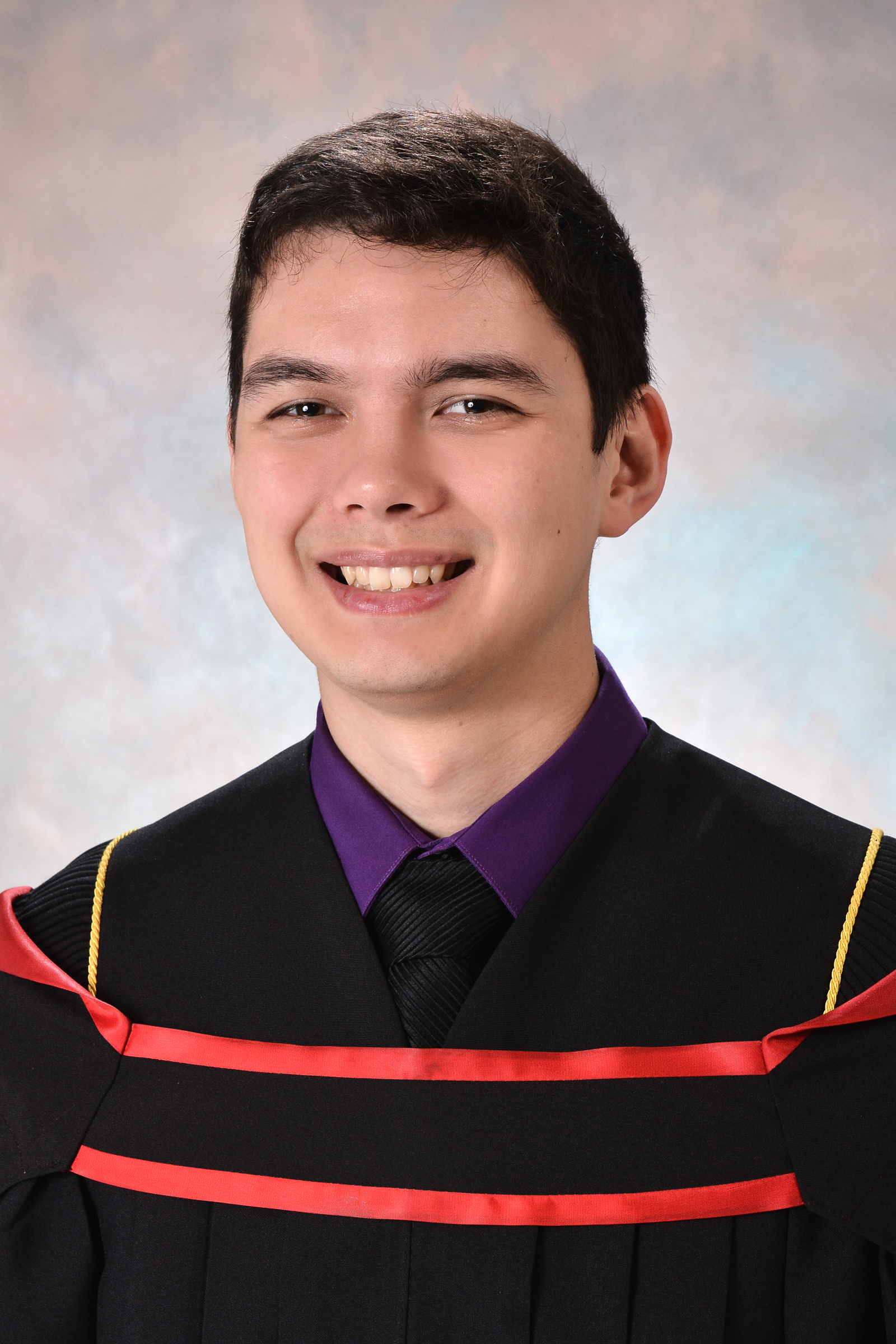 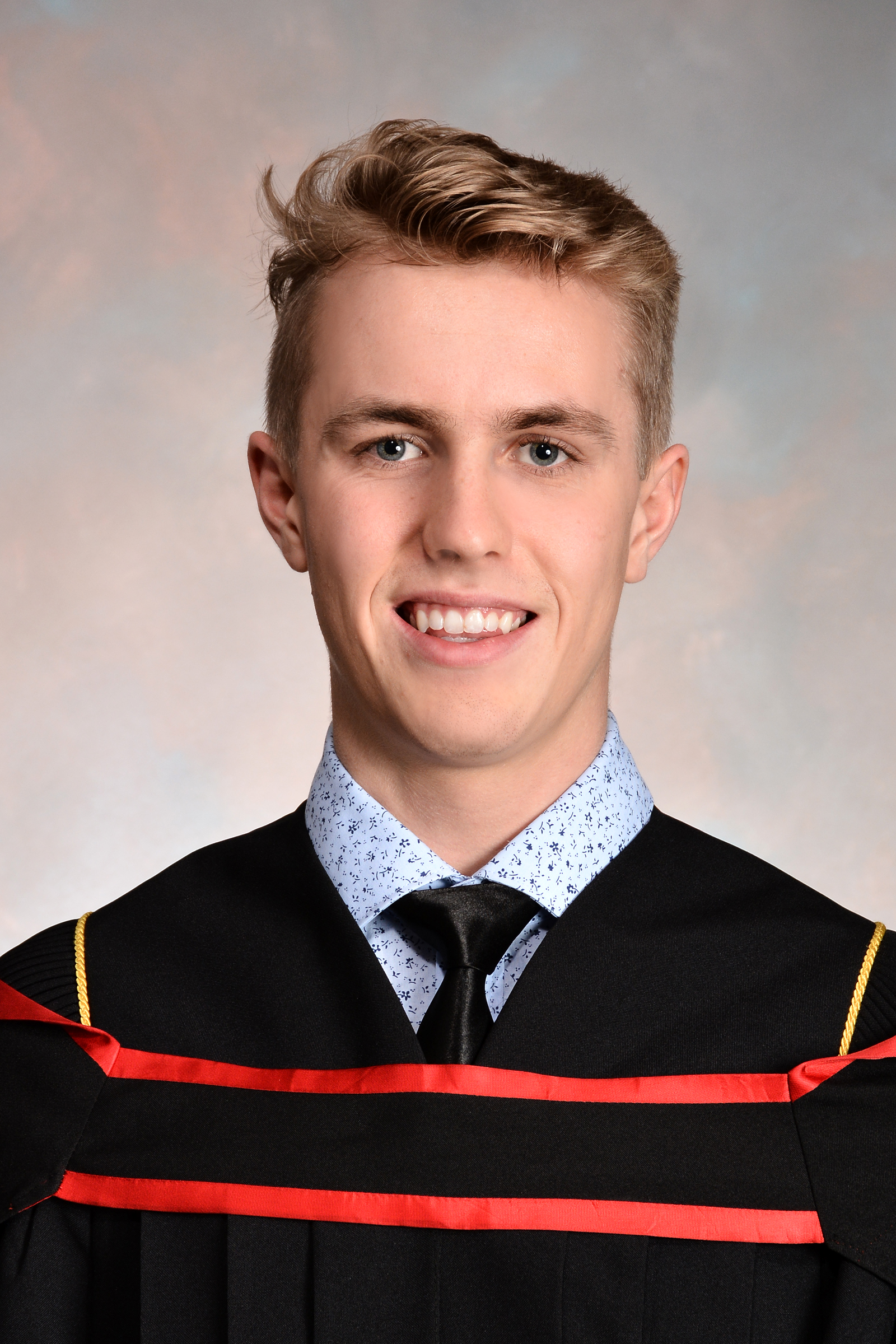